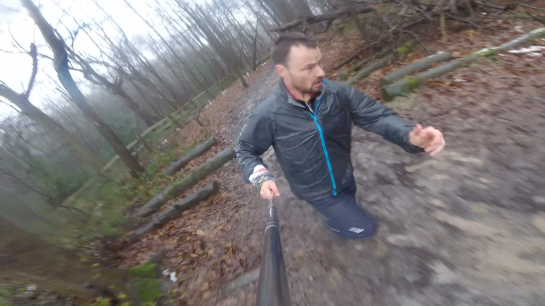 My boss and I have this phrase that we hurl at each other periodically, ‘Training’s going well’ followed by the eating of a cake or pastry. However, with the arrival of 2017 has come a renewed sense of need to a) get into shape b) get a little more competitive with myself c) be a little more sensible and d) stop shifting my lardy arse around and drop a few kilos.

I’ve already made a conscious decision not to race for the bulk of July and August because of my intolerance to British heat and my regular failures in these months. It’s also opened up the possibility of a bit of training for a sprint or super sprint distance triathlon which is something that really appeals. I’ve also decided to focus almost exclusively in race terms on the ultra distance and using shorter distance running for training. This means I’m having to curtail the number of races and temper it to around a dozen ultras ranging from 30 to 105 miles. 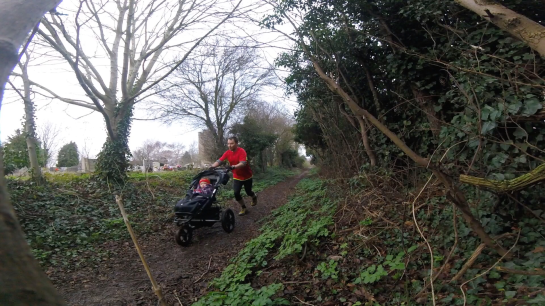 To this end I’ve started 2017 as I mean to go on – January has already racked up around 120 miles in running and I’ve returned to part time early morning RunCommutes as well as in the evenings. 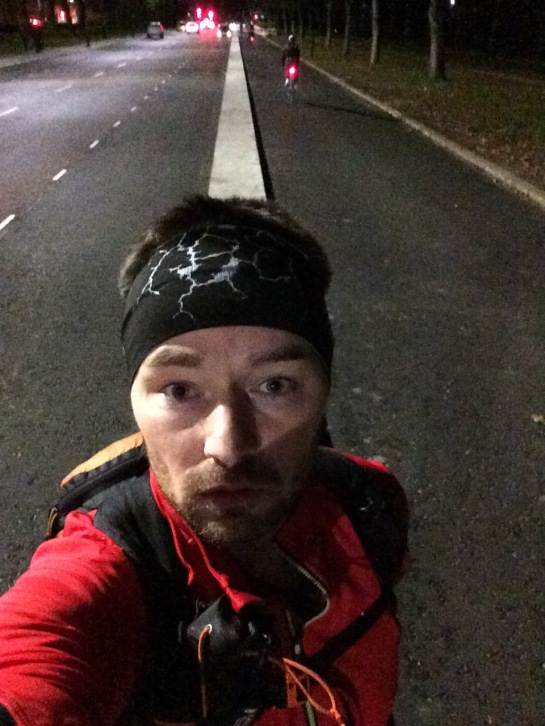 I’m adding in hills and long distance buggy running hills (trust me they hurt) so that I’m prepared for my assault on the Barcelona and Madeira ultra and even when running in the city I’m always on the lookout for trails and elevation to support my aims and to aid in the prevention of injury (tarmac is not my friend). My favourite new training run though is the Unirider running where I push UltraBaby while she sits astride a wheel on a stick – it requires both skill and effort and there’s something quite fantastic about these efforts and it gives me exciting and newly dynamic times with my daughter. 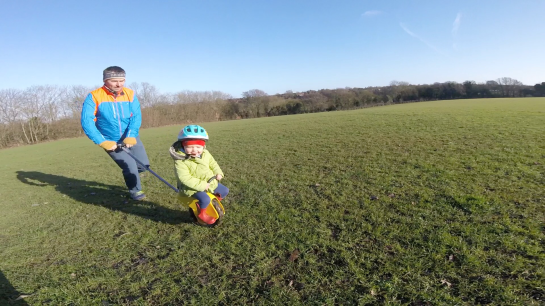 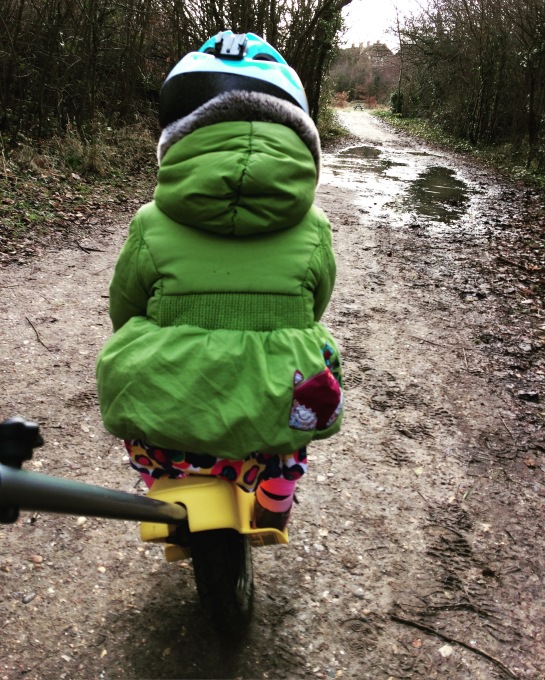 The big difference between this year and any other since about 2012 is that I’ve established a genuinely new target which requires dedication and focus. That alone has made me more considered in what I’m doing – hell i’m even on the turbo trainer and doing stretches by choice.

Perhaps this was what I needed, a real focus that requires me to specify the direction I’m headed, I feel so much more empowered by this and I no longer feel the need to run every race put infront of me, I’m picking them based on the requirements of my target.

The last real target I had was to go and race at one of the UTMB races and we all saw how that ended up but this time I’m not so consumed with trying to do OCR, road marathons, 10km, 5km, etc. Races will almost all be ultra and all racing will be trail and I’m content with ability to both complete and fail but I intend to get as good as I can be, so that failure is minimised and success maximised and I feel suitably ‘up for it’. 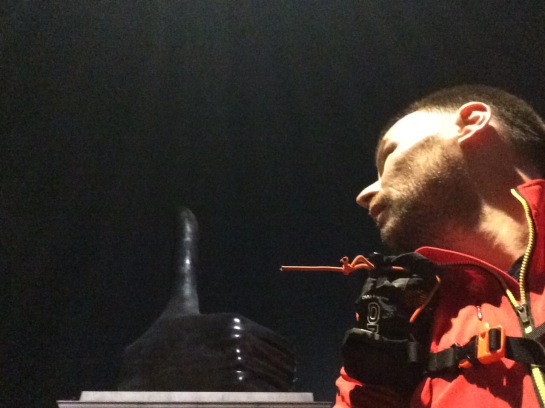 So with the first kilo dropped, lots of miles done, other exercise consumed and an activity tracker keep tabs on me day and night I’m in the right place at the right time. I might turn 40 this year but this is no mid-life crisis this is me flinging my shit at the window and saying ‘watch out, I’m coming’