It’s been a great couple of years with Virtual Runner UK. I (the GingaNinja, UltraBaby, ThunderPad and even Pops accompanied by Jimmy) have done quite a few events with them with the highlight definitely being the Poppy Challenge – a little over 300km in 24 running days. It’s actually going to be a little bit sad for me not to be doing them for a while but I try not to repeat myself too much in my running and so I’m off to concentrate on the build up to my 2016 ultra events – BUT I WILL BE BACK

I’d like to say a gigantic thank you to the lovely and dedicated Susan who has provided some excellent events since she set up VRUK and I’ve been incredibly grateful that they’ve kept me going during injury rehabilitation, the GingaNinjas pregnancy, tough working situations and a whole load of other things that, had it not been VRUK, might have stopped me running. So thank you.

And now to the the Poppy Challenge which has given me the opportunity to go on a creative tour of London as I have racked up the miles. Below are a selection of the images taken during the month as I sought to find both culture and fitness in the name of rememberance. 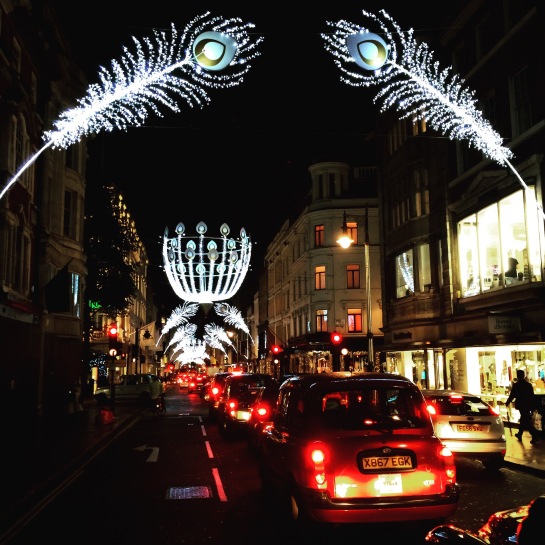 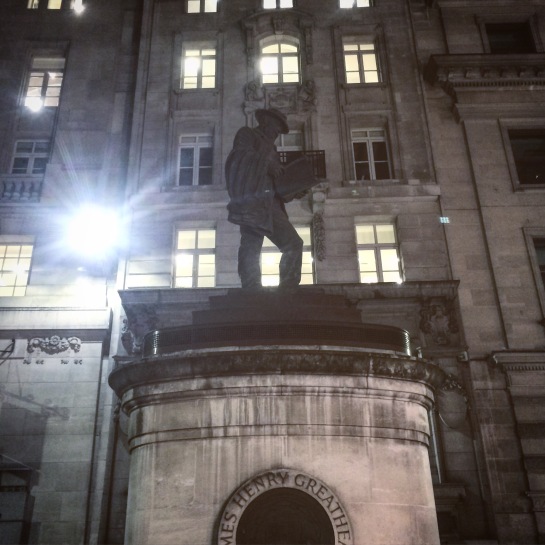 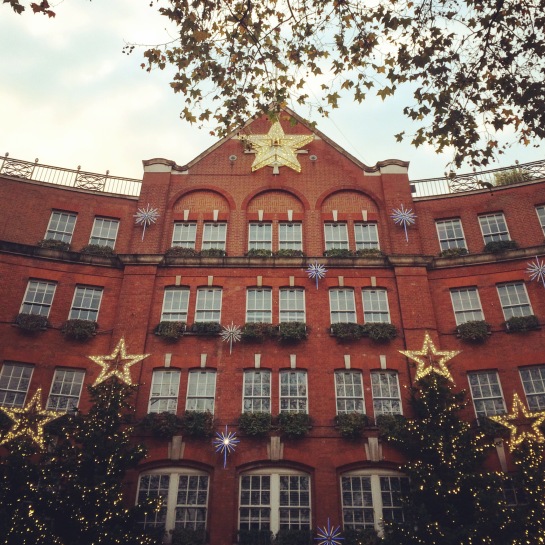 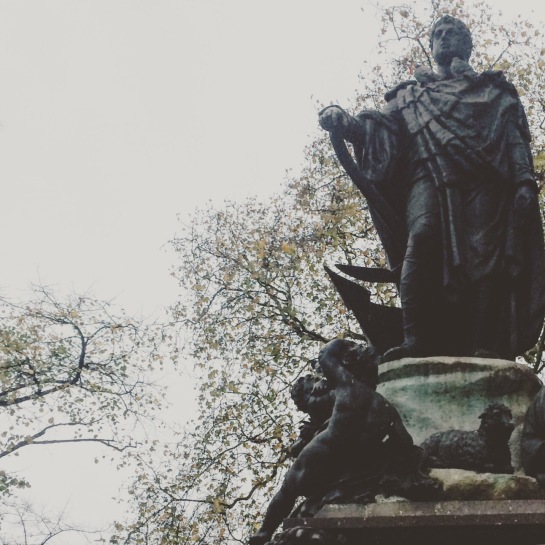 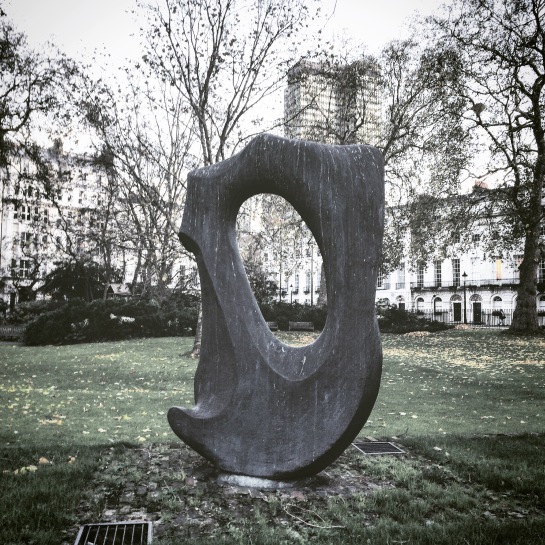 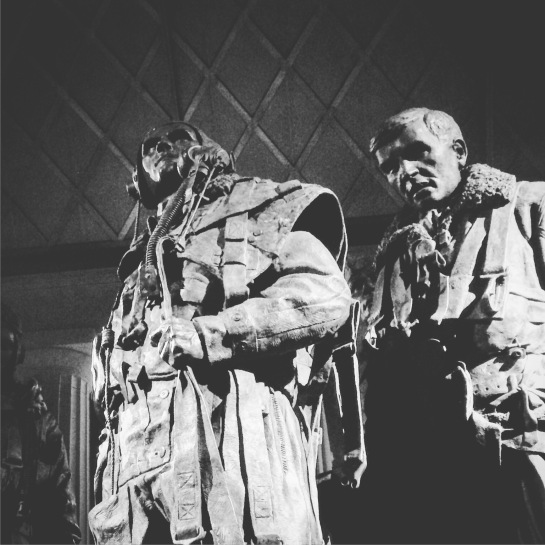 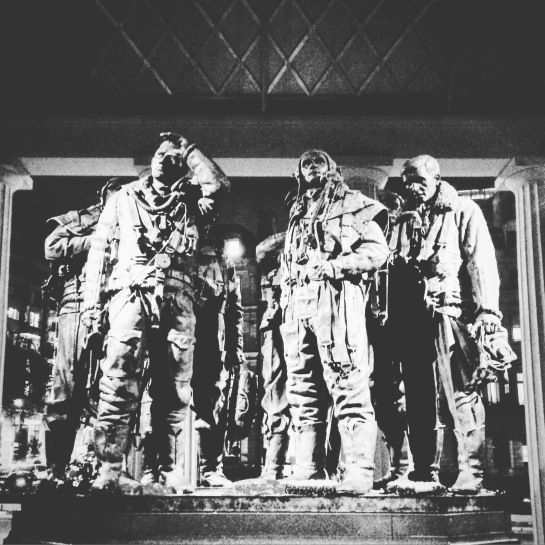 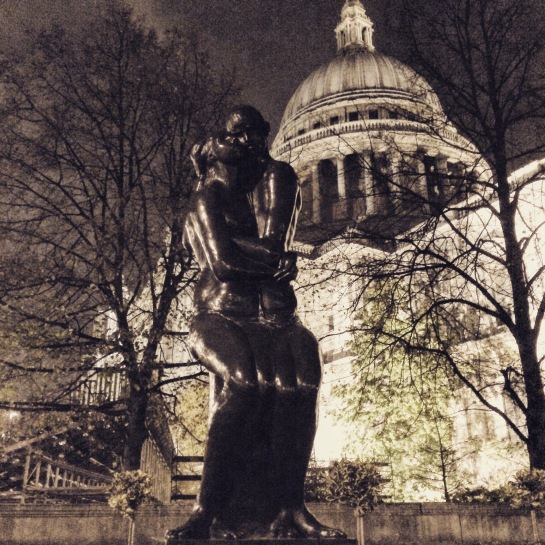 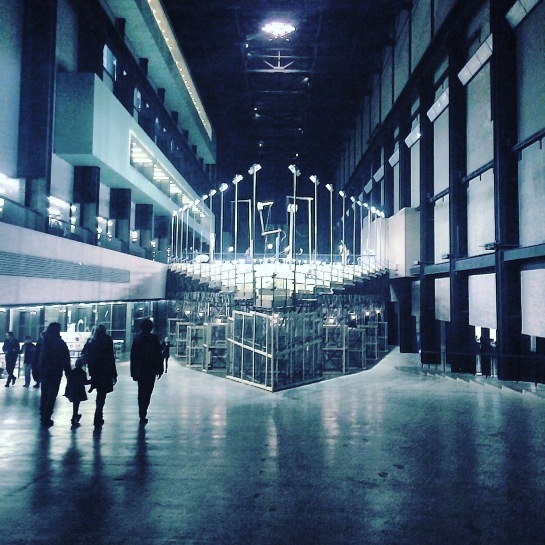 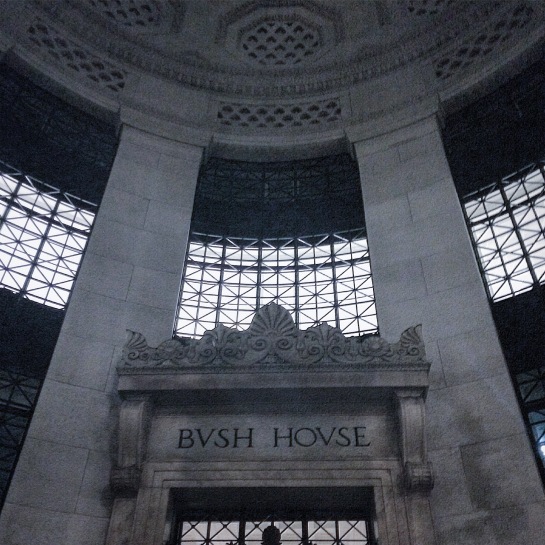 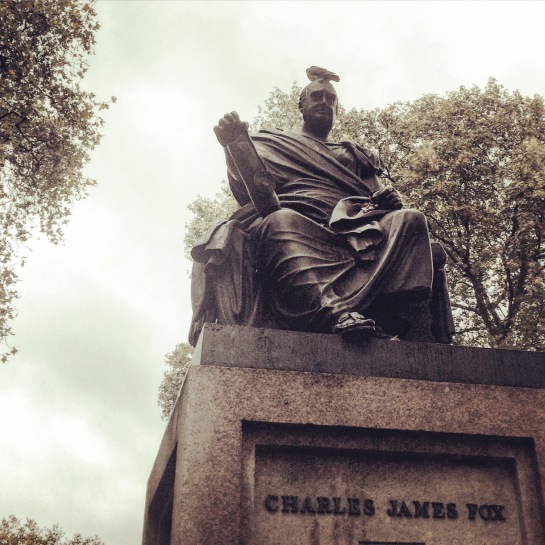 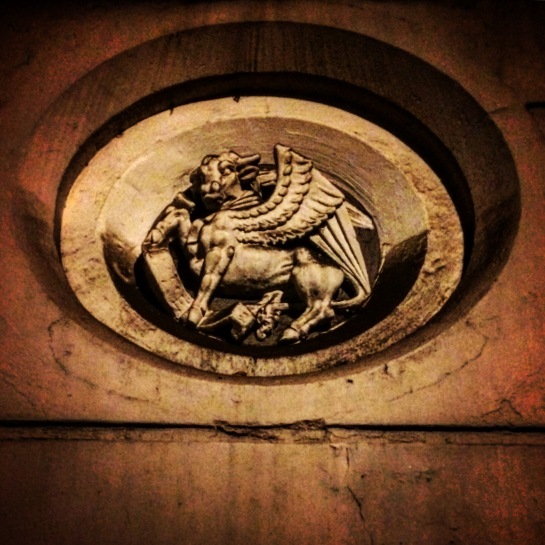 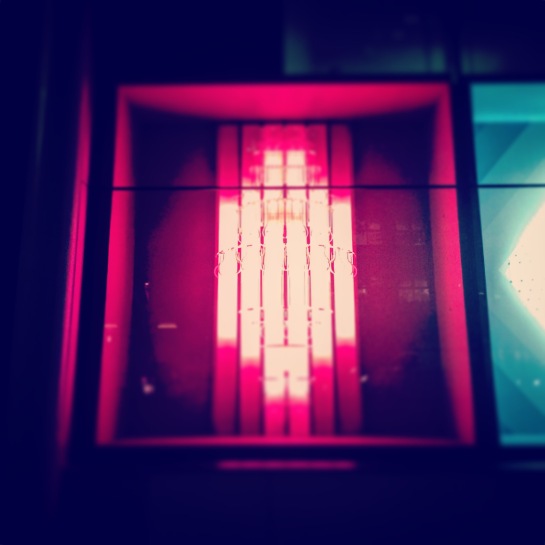 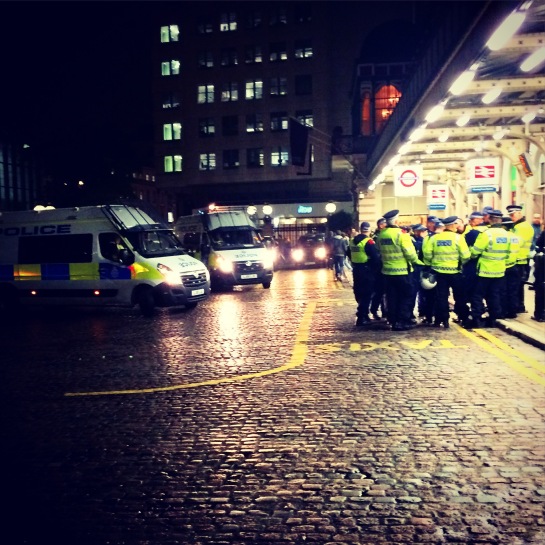 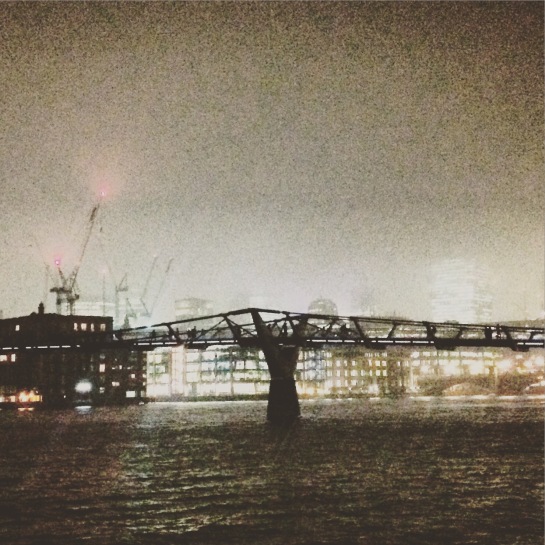 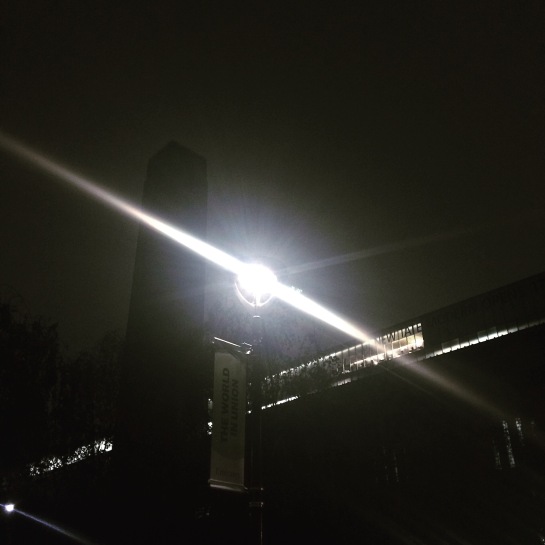 But what of the final full week of the Poppy Challenge. I was left with just 37km to go. By Monday I had dropped this to just 25km and by the time I was drifting to sleep on Tuesday I had less than 15km to go. But what to do? I wanted to finish at exactly 300km, this meant reaching 290km by Friday and doing my Movember Greenwich 10km on Saturday and concluding the event. I decided bugger it, I’d just have to pass through the 300km mark and forget about the numbers.

The good news was that I reached and passed the 290km on Wednesday and relaxed a bit with some gentle and short jogs too and from my office. And so I strode up to the start line on Saturday – moustache and other facial hair adorning my chiseled good looks and set off around the hilly Greenwich Park pushing UltraBaby in the UltraMobile.

As I crossed the line, 55 minutes later, I was elated but not as much as my legs were ‘Time for a rest UltraBoy’ they chimed in unison. 315km done, my Poppy Challenge complete. A great event and I feel properly ready for Saintelyon and I have few days rest ahead of me before the final and main event of 2016 kicks off – so thank you Susan, it’s been a blast. 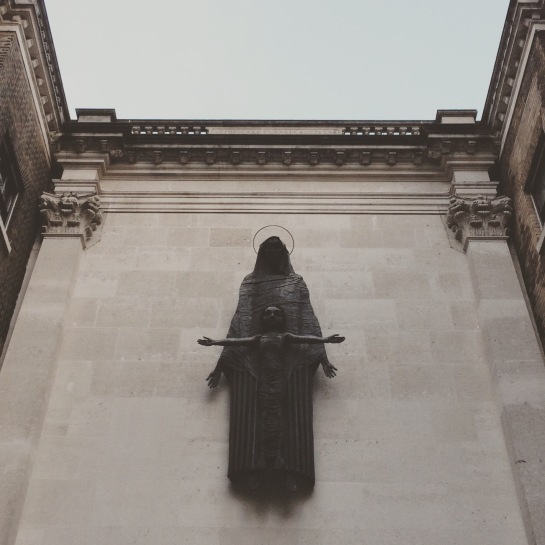