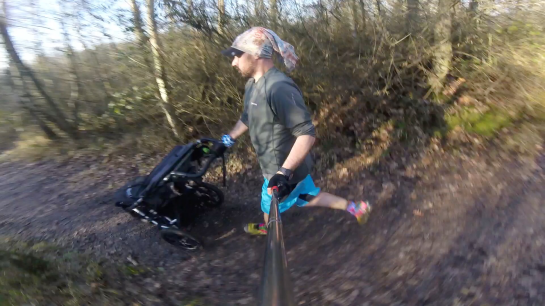 January had highs and lows, thankfully mostly highs, this is the top 10 points from the first four and bit weeks of 2017

So it’s been a good start to the year on the whole ( even though the world and the UK have turned to turd) and hopefully February will continue this trend with lots of miles and my first race of 2017 – the Vigo Valentines ‘Tough Love’ Run (click here for more details).

So the question is how’s your training going?