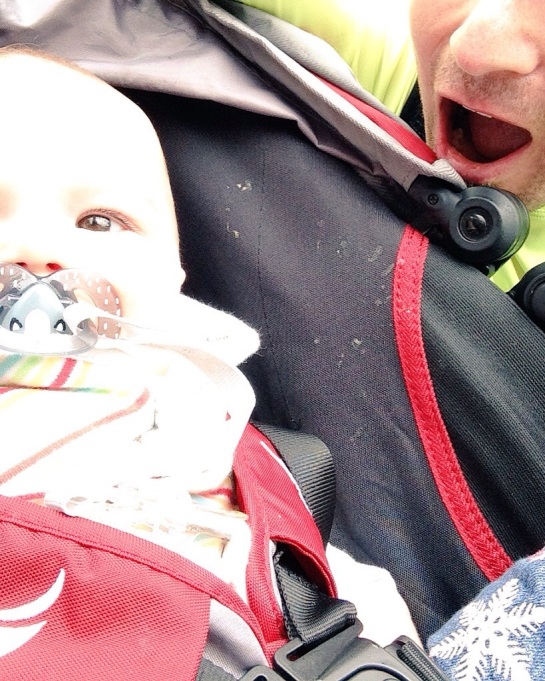 As part of my Juneathon experience I’ve also completed the running in the Soldier On Challenge with Virtual Runner UK. All the people entered are helping to raise funds for charity simply by signing up and by going as far as they can with an assault on the distance round the UK. The aim is that we all run, walk or cycle 26km (or as far as we can mange).

For me I would only be including my running efforts because this is the thing I do as my exercise and it can often be a challenge to find the time to run. The great thing is that I found ways of adding in extra kilometres all over the place – my journey to and from the train station became 1km sprint tests, I took the slightly crocked super spaniel on hill runs, UltraBaby and I not only buggy PB’d at Parkrun but also did only 20 odd kilometres together, I adored finding nooks and crannies to fill with running. There were lots of highs and very few lows during a fun week of running which has kept me well on target for a decent #Juneathon total and a reasonable return on mileage investment for Virtual Runner UKs Soldier on Challenge.

As I final point I’d like to thank Susan who organises such great virtual events and I would always urge you to look her events up and maybe even take part www.virtualrunneruk.com or find her on Facebook. 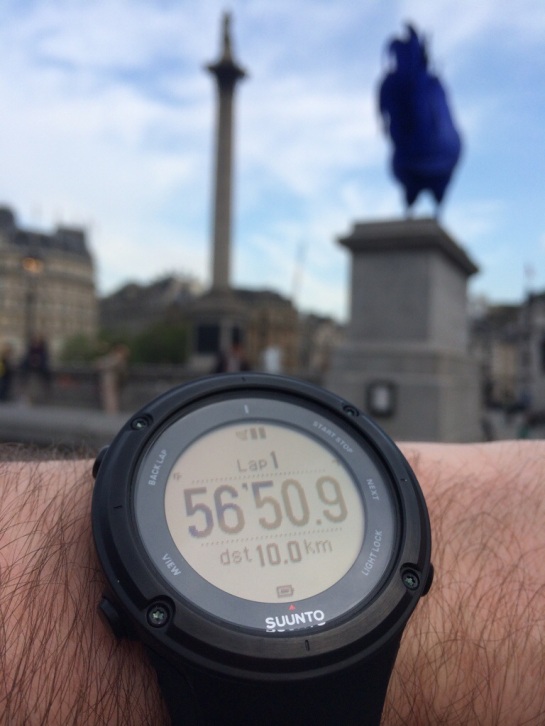 After the highs and lows of the WNWA96 I was very keen to get back to running. It’s been a couple of weeks since I did much more than a couple of kilometres and the 100miler at the weekend has left me both physically and emotionally drained. However, to the rescue has come the Virtual Run and so this evening I strapped on the only shoes I could get on my feet – that’s right my old and very battered Newton Distance and decided I would do my 10km.

After about 4km I was very keen to give up, but with the deadline for entries only a few days away I knew that I needed to push this one out and so with a push I hit the first 5km in about 28 minutes. At the 5km point I dipped away from the rather sunny Regent’s Park and started my journey across London. The first five were much more like the warm up and I drifted perfectly happily between the streets of my city, stopping only occasionally for red lights and swift moving traffic. As I approached Piccadilly I added a bit of frenetic pace and hurriedly moved through the human traffic – even daring the odd raid through the cacophony of noise that was the road traffic. I blasted through Haymarket and down into Trafalgar Square were I completed the 10km in under an hour – which was the aim.

Thanks once again to the VirtualRunnerUK for getting me out there and a special congratulations for successfully completing the London Marathon as well as continuing to keep us all active! 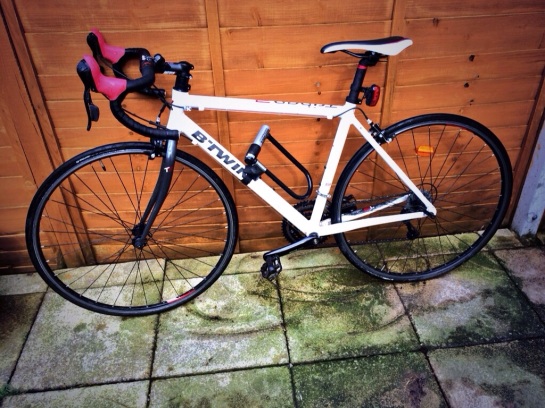 So I’ve been a bit quieter than normal on the blogging and tweeting front as I’ve been busy doing, as my partner puts it, real life. But now it’s back to more fun things and by fun I mean sport.

As regular readers will know there are a number of things I want to achieve this year but this has had a huge bomb thrown into the middle of it called UltraBaby. Advice seems to be suggesting that having a baby will have a negative impact on training, running and racing and I can see how that might be but I’m going to do my best to race as much as is humanly possible this year and then see what the future holds.

I haven’t yet been able to find a suitably timed, local triathlon that I can get involved in, that is suitable for beginners and available at the sprint distance as my swimming isn’t very strong and my biking is nervous. However, to the rescue has come my new favourite event – the Virtual Run, from VirtualRunnerUK (I’ve blogged about these guys before).

To coincide with the Sport Relief weekend they are offering the opportunity to go cycle, swim or run a sport relief distance, get a medal and also donate to a charity that I feel very positively about.

So how does this link up to my aims for 2014? Well, I’ve signed up for all three elements and I’m thinking that if I were really clever I could turn this into a type of personal triathlon. Sounds ridiculous I know but I’ve found that the virtual events have made me feel competitive during training and I’ll be transitioning as quickly as I can. Obviously for the sake of logistics it won’t have the same kind of feeling as a real triathlon but it will make for a bit of mid March fun before I head into the Tough 15, SDW50 and the hugely important (to me anyway) We Never Walked Alone 96mile Challenge. I’ll also be doing it in a slightly different order than a triathlon (as far as I’m aware), for the logistics side I’ll need to do my cycle first (only 3 miles) followed by a 5 mile run and then a 1500metre swim.

I’m fully aware that this won’t count as completing of one of my 2014 aims but it will take me one step closer and that’s very much what running and training is all about – making progress. So time to crack out the old iron horse, hope the Hoka dry and pray my swimming shorts don’t become any more translucent…

I know that a lot of the people I follow or are friends with via Facebook, Twitter and Instagram read my general witterings and then very sensibly ignore them but I would urge you all to support this outstanding event, if you aren’t doing anything this weekend, hell even if you are doing something this weekend then get involved. If you don’t want to sign up to the VirtualRunner version of things or even a Sport Relief event near you then can I urge you to open the door, smell the fresh air of the day and just doing something active. Take the kids, take your significant other, take an opportunity to challenge yourself.

My pregnant partner, the lady carrying UltraBaby, is looking at doing at least one of these events – possibly all of them, only at the shorter distances and she will speed walk the run section but if she can do it then so can you.

What’s holding you back?

Look forward to reading about your adventures on what could be a very active weekend.