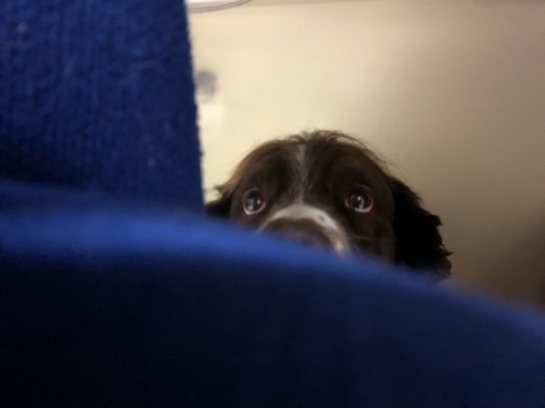 About a decade ago I fell in love with a chap, he was a bit of wimp, cuddly, cute, always ready for adventure and loved having his tummy tickled. His four big fat paws, oversized tongue, bandy legs and big unruly top knot made him something of a character to look at but to me he was the most beautiful, most amazing boy I’d ever met.

His name is Thai – you might have seen him mentioned in my previous posts as ThunderPad or Mr Awesome or Naughty Thai – and now, much, much too soon he has died. 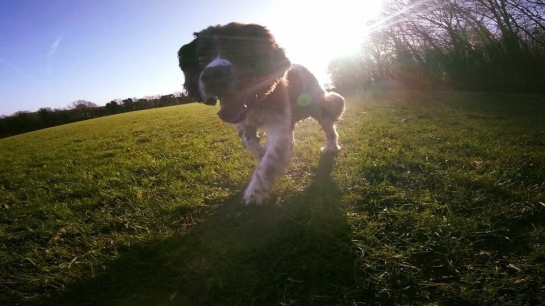 I remember the first time I met Thai in person, it was when I visited the GingaNinja in Cornwall where he lived – he was all puppy like – because he was a puppy, he was naughty but only in the way that youthful exuberance makes you naughty and he had personality – the kind that reminded you of the best in people. I’d never been a dad to anyone but I soon became his daddy and we ran endlessly around the Cornish town of Bude in long beachy strolls and jumping in the sea together. It was a heavenly beginning and it never stopped being that way.

Our decade together seems too short, he epitomised my belief that life was there for living and Thai lived it with all four of his oversized paws on the pedal! 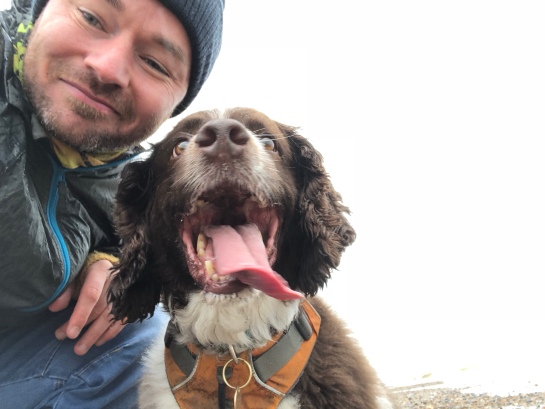 His adventures and his misadventures were many and varied and there are too many to write about here but he travelled with us to Cambodia, landing in Thailand during the middle of a civil war gun battle at Bangkok Airport – but he took this in his stride, doing nothing more than having a giant poo in the car park before we high tailed it out of there. He survived the cruddy six months in quarantine (coming out looking like a fat tub of lard). He was a mini wizard at agility and completed half marathons with me as his slo-mo companion (and of course there were numerous muddy training miles). Perhaps his greatest achievement in life though was giving heart back to this grumpy middle aged man because in Thai there was no malice, no anger and his love and compassion for the humans he cared for was immense.

My home feels very empty this morning, it misses his wandering about, his giant head, his thundering pads and oversized tongue bobbling about the house announcing his arrival long before you’ve seen him. It’s not just the house that feels empty though – I do too. He was the biggest and the best friend I’ll ever have and the little sod has had me crying near non-stop for the last week. 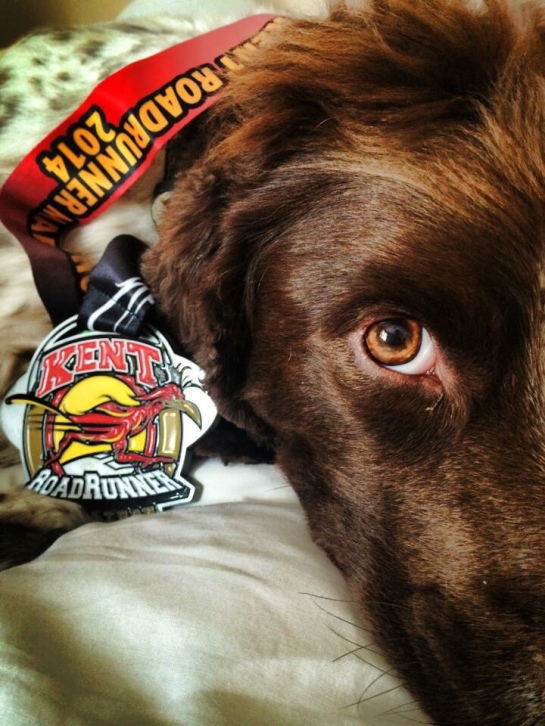 As he died I held him around his middle, feeling the final beats of his heart and the final breathes of his lungs, it was the most peaceful of endings for a hound of such energy and when he passed away at 8.06pm, 5th February 2018 I said good journey to the best of all puppies.

Thai you will never, ever be forgotten. See you around, my best Spuddy.

What happens when you attach your GoPro to your Spaniel and go to the river … with a ball. 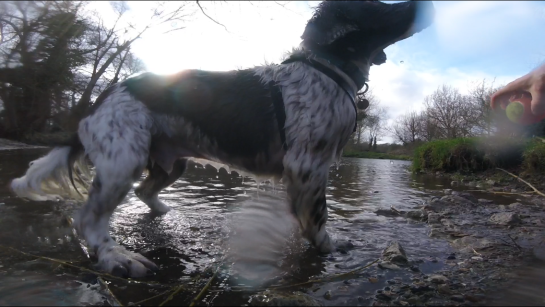 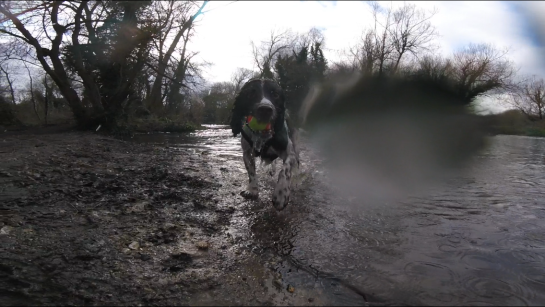 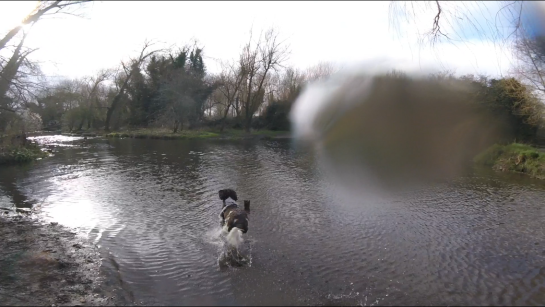 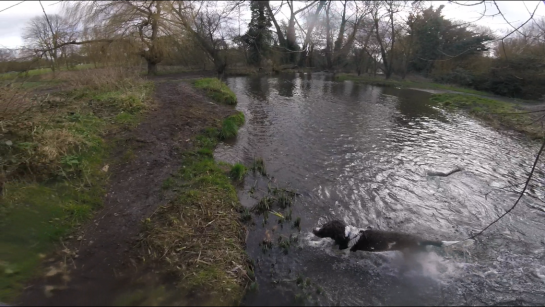