I’ve been asked a million questions on ultras and I’ve asked a fair few too, some are quite individual to a person while some are really good openers to get a conversation started with someone you’ve just met and might well be running with for quite some time.

Below I’ve listed a few of the questions I’ve asked or been asked and also some of the odder responses that I’ve heard and been heard to say. Having time to finally finish this epic post is one of the few benefits of self isolation. 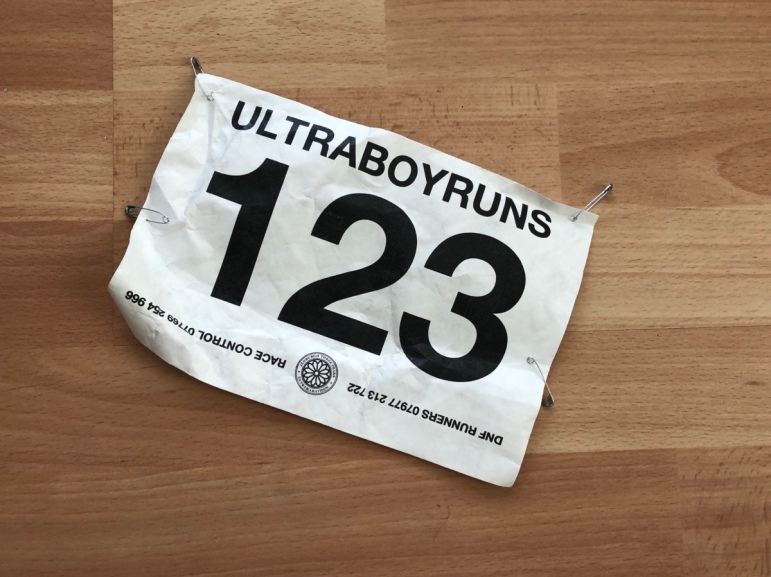