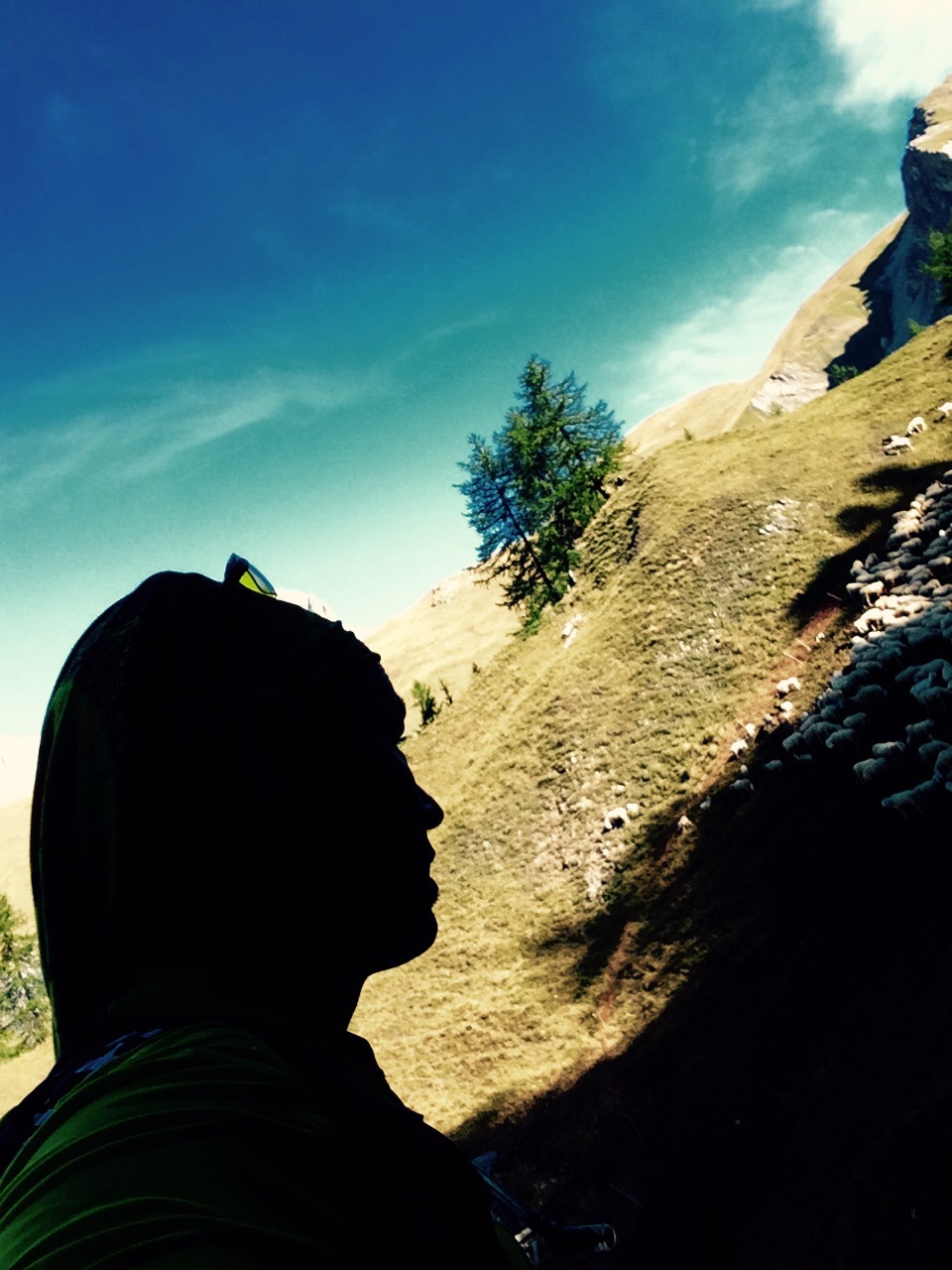 My year of running: I remember January arriving and I’d been allowed a single solitary run in the previous 3 months. My physiotherapist seemed to believe that I needed a complete rest from running but by January as I was climbing the walls she told I should start running again – remembering that I had to take it easy.

I neglected to mention my race list for 2015 but that didn’t stop her asking. I explained that 2015 was less manic than my previous race years but still pretty hectic. I explained to her I’d build up sensibly and I would actually do some training – and I did.

During 2015 I put in more than 2,000 training and racing miles but 2015 was about more than covering a decent amount of distance – it was about completing new challenges and recovering from injury all while being new to parenthood.

My first few races were build ups to the SDW50 and ultimately the CCC but I returned to racing with the Vigo 10 which is perhaps my favourite non ultra race and it’s relatively local so when I was looking to return to racing this seemed a no-brainer. I was painfully slow as I trudged round the course and climbed the final ‘knee wobbler’ hill but I did complete it and I really enjoyed it – it was great to be back. I came away from the race thinking that I was cured of my injury woes and I could have kissed my physiotherapist I was so grateful.

Obviously it didn’t all go to plan – not by a long stretch, I followed Vigo up with the Brands Hatch half and this was a full on nightmare. My leg started to break down within about 7km and although I held on until 14km I knew I was going to have to hobble back to the finish line and this was very much what I did. It was a grim day and I was staring down the barrel of the gun again but my physiotherapist took a slightly more realistic approach and explained that setbacks do happen. Additional work revealed lots of physical problems that could do with correcting and we were able to identify that tarmac and hills are the main things that bring on ‘The Attack of the  Glutes’. And with a prevention strategy and further work I progressed nicely through the year. Yes, its true that I was in agony for the SDW50 but in the run up to that both days of the Ranscombe Challenge had gone exceptionally well.

I also managed to go to my final Centurion Running event for a while and complete the Thames Path 100 therefore getting the monkey off my back regarding my failure at the Winter 100 when all my injuries did finally gang up on me and leave me in a bad way. The winning of a Centurion buckle has been something I’ve been looking for a while now and I’m glad its done because it will let me focus on other things in 2016.

Post TP100 I took a bit of time out and did the Medway 10km with my dad, Bewl 15, the Great London Swim with no training whatsoever and the Westminster Mile with UltraBaby (running an 8 minute mile with a baby strapped to my chest). I banged out a slow Marathon at the Kent Roadrunner again as its my local marathon and I always enjoy the medal if not the course and its always a nice affair as there are usually lots of runners I know there – my sprint finish against Traviss Wilcox was a delight. I also had the pleasure of meeting Jools and Kat – along with a proper introduction to Ed Catmur at the inaugral Twilight Ultra in Ilford, this was supposed to be the final warm up for what would be my first proper foreign race…

I suppose 2015 had always been about France and my double trip to race on the French trails, in December it would be the SainteLyon but first up was my dismal showing at the CCC. I wasn’t quite up to it, it was much too hot for me, it just went badly and I fell during the race and came away from it feeling like I did after the Brands Hatch Half Marathon. However, despite my complete deflation I decided to get straight back on the horse and upon returning to the United Kingdom entered the Saltmarsh 75. With a month to recover from my exploits in France I rested perhaps a bit too much but I rolled up to the Essex saltmarshes and gave it some welly. I’d been incredibly lucky to discover that ultra runner extraordinaire Ian Brazier would be competing in the same race and that provided a real boost as Ian is the the kind of hardcore runner who inspires with his effortless charm. So thank you Mister B!

The end of the year was working out much better than the start of it!

Into the home stretch of the year and I added the Ranscombe Challenge for the third time in a year  with Jools, Kat and (I finally met) the awesome Emma (mk1) finally. A very happy marathon distance was covered and I’m looking forward to next years ultra in her company. There was also time to have to pull out of both the Tolkien and Hugin Challenges but replace those with the Thames Meander over in Kingston-upon-Thames where I felt very fortunate to meet Emma (mk2) and run into several old friends from my London Social Runners Meetup Group.

As November wore on I grew in confidence for the Virtual Runner UK Poppy Challenge which encouraged me to add more and more distance to my November total and there was the best finish in the universe to November when UltraBaby joined me for her fourth race of 2015 at the Greenwich Movember 10km and we bullied our way round the course to being the fastest buggy runners – even if I did nearly flip the buggy as we raced over the finish line.

However, it was December that brought the highlight of the year and the SainteLyon which was an awe inspiring race through the French hills from St Etienne and Lyon.

In review: If that’s (SainteLyon) the last race of the year then this was a properly awesome 9 months of running. I’m hoping that I might be able to go the entire year in 2016 without any injury breaks. It’s fair to say that my injuries have not cleared up completely but I am at least managing them and I’m now actively avoiding races that I know will set them off.

2015 was a great year of racing, true I didn’t race nearly as much as I did in the previous years but I think that was very much in response to my body telling me to pick the races I do more carefully and know my own limits.

How did it finish up?

The future: Now the focus is on my plans for 2016 – I’m already booked in for Country to Capital (with EmLa) then I’m going to try and defer my place for TransGC to 2017 in favour of The Green Man Ultra over in Bristol before I step things up a gear with the second running of the Skye Ultra Trail in May.

I suppose though that next year is all about my entry to the Leeds – Liverpool Canal 130 (if I get a place), this will be my toughest challenge to date and will be the furthest I have ever run. If I don’t get a place though I will finally go and run The Ridgeway with the TRA. Sadly I won’t have room for my regular marathon next year either (Kent Roadrunner) and I’m a little sad about this but you can’t keep doing the same race over and over again.

For the end of the year I’ll be looking at the ultra distance for the Haria Extreme in Lanzarote and if time allows I’d love to go back to Lyon and rerun the SainteLyon but that might have to wait until 2017!

What about you? So how about everyone else’s 2015? Did it go well? Did you avoid injury? Did you achieve thousands of PBs or did you focus all your energies into Parkruns? What plans do you have for 2016? What races should I consider adding to my calendar?