Several months ago I signed up to The Soldier On Challenge and ran a reasonable distance in my June Virtual Challenge. At the time there was an opportunity to do a similar event for the month of November in honour of those who have lost their lives during conflict.
What Virtual Runner UK say is: this challenge is different from our usual races and is live between 1st – 30th November. In the month, run, swim, walk and cycle as far as you can to add to our collective km total. Our aim is to complete 88,824.6km. 888,246 is a significant number, as represents the number of poppies displayed at the Tower of London last year to remember the fallen soldiers in World War One.

With 2,000 runners, cyclists, swimmers and walkers this shouldn’t be a difficult number to achieve – it amounts to a little over a kilometre and a half per day being required by everyone to reach the total set. However, in honour of those who lost their lives and in an effort to prepare for my assault on the Saintelyon I will be looking to run (no cycling or swimming for me in this challenge) somewhere in the region of between 300-350km. I should be being helped by running the Hugin 6hr timed event this weekend but my logistical transport nightmare means that’s a no go but the Thames Meander Marathon will give me a decent hit and then I’ll be doing a couple of long, slow, back to back runs during November. Add to this I’m hoping that I can build in a few miles here and there during my RunCommute efforts and actually my target looks mostly achievable.

But why would I do this given I have no real military connection? The answer to that is pretty simple. Those who have died during war, regardless of the side they served, whether they were soldier, civilian or even animal should never be forgotten.

And as a final thought a huge congratulations should be passed to those who have entered and helped raise so much money for the British Legion but especially the number one virtual runner, Susan who organises these rather special events. Good luck everyone and give it some welly – I know I will be! 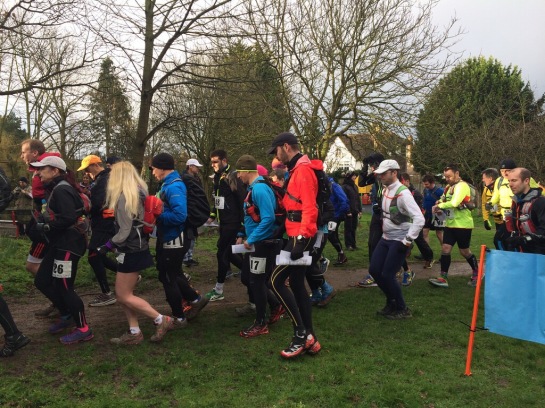