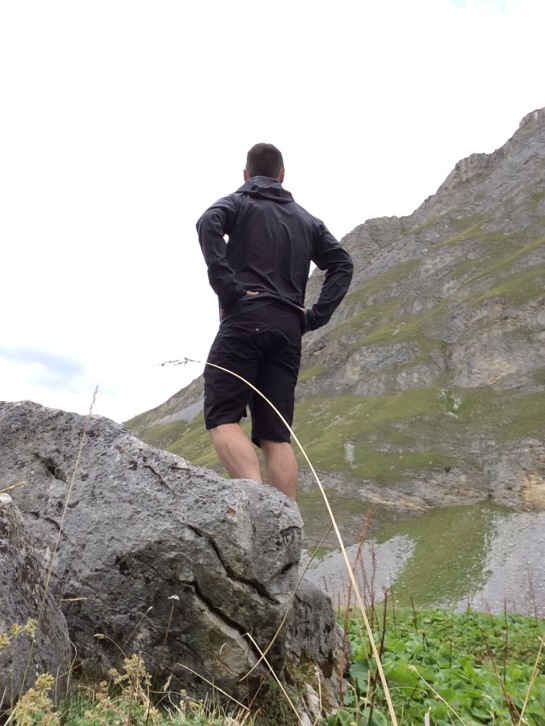 My next few months of running already taking shape, my failure in the CCC hasn’t dampened my spirits for running and has actually only hardened my resolve to run in races I think I’m going to enjoy and to run them my way (probably talking too much and taking too many photographs – if I listen to the criticisms often levelled at me).

To help me overcome the disappointment of CCC I’m a late sign-up to Saltmarsh 75 – my first multi-day adventure – taking place in October and I’m thoroughly looking forward to taking 75 miles of mentally challenging flat running – this hopefully will put me in good stead for training for what I hope will be a successful ballot entry to GUCR (but that comes later). Post Saltmarsh I’ll be joining the ever awesome Traviss Wilcox at the Ranscombe 8hr timed challenge event. Here I’ll be hopefully be joined straight off of Kilimanjaro by @chiltondiva as she moves from mountain mastery to ultra running starlet. I’ll be hoping to wend my way round enough laps to run 40 miles or so but we will see.

Staying with Traviss Wilcox and his oversized medals I’ll then be bumbling my way round the November Hugin Challenge looking for another 30 mile ultra distance and a 1:1 scale Viking ship sized medal – well I think that’s the scale!

Winter continues to be my favourite running season and I’ll be finishing the ultra year with the Saintelyon – my absolute ‘A’ race – this is the one I’ve been working towards and the one I’m looking forward to. I might even squeeze in a bit of pre-Christmas shopping while I’m there. I think failure here would be quite crushing but I really do have to turn up for this one as everything about it rings out ‘spectacular’ – well except the lack of medal. That should be the end of longer distance running for 2015, if it all works out that will have been 10 ultras attempted this year and 9 of them completed (fingers crossed).

However, I’m not leaving it there, January brings with it my second pop at Country to Capital (and I’ll be being joined again by the awesome @chiltondiva). I’m planning on this being an easy jaunt to get 2016 underway, perhaps run a better time and simply enjoy it a bit more. C2C is a personal favourite at a great time of year and it’ll be excellent to go back – though I’m hoping the toilet won’t be blocked this time around.

With C2C in mid-January I’m leaving February light on ultra distances as my own stupidity is likely to catch me out on the first weekend of March when I look to conquer the magnificent TransGrancanaria. I signed up to TransGC in a moment of madness the day before the start of the CCC when I saw Wendy offering a few euros off and a very blue t-shirt. Now I’m running the risk of another major ultra going a bit Pete Tong because of a lack of hot mountain experience. However, having examined the profile, done a bit of research and a ‘don’t give a fuck attitude’ I should at least make a passable attempt at TransGC.

And that’s my next six months sorted – obviously there will be an assortment of other races involved in keeping me active – I’ll probably do a Movember run, more than likely the awesome Vigo 10 miler and I’ll see if I can find a marathon to chuck in there too. But then what happens after TransGC?

I have some ideas – the Isle of Skye Ultra looks properly amazing but is at the same time as GUCR, Devil of the Highlands also runs into conflict with other races. My favourite ultra St. Peter’s Way would be a lovely addition and if it runs the Leeds-Liverpool canal run might make an excellent replacement for GUCR which I doubt I would get a place in anyway. However, I might get a London Marathon place which would make the Hoka Highland Fling a problem but of the two I think the Fling would be more fun. There’ll be no Centurion races either in 2016 so I could try the 12 Labours of Hercules and some other 50 or 100s but the big decision would be between the 86 miles of The Ridgeway and Ring o’ Fire (both of which have been on my hit list for a while). There’s just so many and I don’t want to be trying to run them all.

So which should I run and do you have any good quality recommendations that are a bit out of the ordinary, probably not that many competitors and have awesome medals? I’m curious to see what’s out there.