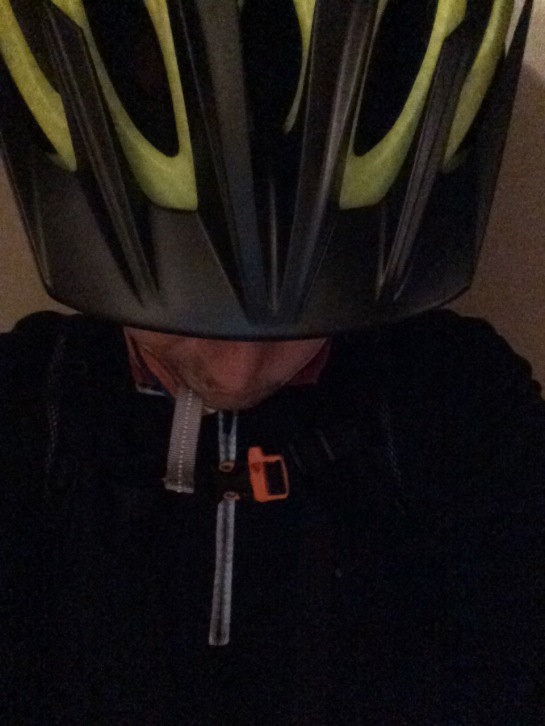 I’ve decided to add a more story telling element to my blogging but I don’t feel that my running stories contain the required level of humour or diversity but my experiences of cycling the roads of Zone 1 and 2 in little old London should prove an excellent foraging ground for tales of woe, despair and probably poo.

However, this week has heralded several new experiences, none of them even remotely pleasant. The first was ‘rain’ – living in the UK I should be used to it and actually I normally really enjoy the rain. But it was that really fine shit rain, the stuff that gets your body really wet. The kind of wet that if you were in the Pacific Ocean you’d think it was a wholesome and full kind of wet.

But for me as I sat astride my BFold 7 it was a fine wet that punctured every pore of my work clothing and soaked my trousers so they stuck lovingly like a second skin to me. It was the kind of fine rain that caused me to big blink – you know where you shut your eyes and hope the elements will just go away – but they didn’t. I’m not even sure closing your eyes as you cycle round Hyde Park Corner is a good idea, but that’s what happened.

It was plain unpleasant and probably dangerous.

I arrived at work – sodden but thankfully my bag, two laptops, two laptops worth of accessories and a whole heap of other stuff survived unscathed. So the lesson here is don’t cycle to work, no, get someone to stuff you in an OMM 25l and ride you across London – and don’t wear your work clothing as you cycle!

My series of terrifying things kicks off with a ‘hit and run’. Picture the scene, it’s rush hour just outside Kensington High Street and facing Urban Outfittters, UltraBoy is racing at pace to get through the traffic, the traffic has been halted by an oversized vehicle trying to turn in the road so UltraBoy takes advantage – a smug grin of satisfaction takes over his face and he saunters beyond the queue of BMW and Audi drivers.

Then in a flash out step two fucking stupid elderly tourists!

Not stepping out from the pavement, no, nothing sensible like that, no these fuckers came out from behind a white van that was trapped in the traffic. I was going full pelt and it was only at the last second I saw them and I managed to slam on both brakes! I could feel the rising of my back wheel from the force I had applied to my front brake. Post screech I heard the deafening sound of a thud as my bike connected with the victim. Thankfully the thud was dull and it was wasn’t nearly as bad as it could have been as I hit their rather lurid luggage. I growled at them the phrase ‘watch where you’re going, arseholes’ and rode on. I turned to look as I motored on to check on them and they appeared fine as they flagged down a taxi but my nerves were feeling pretty fragile.

I’m not a great rider but I am pretty road conscious and this was just horrible, I didn’t much feel like riding on but ho hum!

My third experience was almost laughable – it starts like this ‘Oi, yes you, you stupid fuck, you just pulled out in front of me, I might’ve killed you’.

Having just pulled up at the traffic lights and to be greeted by this I was rather offended and took the opportunity to say, ‘I don’t think…’ But before I could get my sentence out the man stopped me dead.

‘Not you wet wipe, her. Oi, you need to take more fucking care’. He was raging now and the middle aged woman he was being abusive toward simply ignored him and even before the lights had changed simply rode on. In fairness to him he’d clearly had a shock and she did have an air of the arsehole about her, but still, I nearly shat myself when I thought he was going to get out of his oversized Mercedes and punch me. 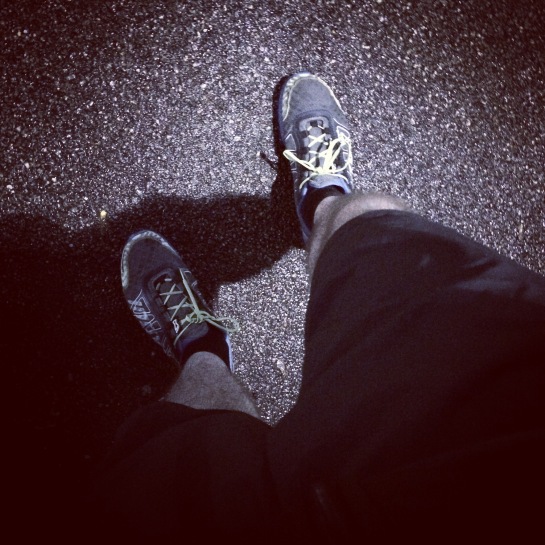 I could continue but instead I’m going to go back to staring out of the train window and admiring the bouncing rain and feeling the dropping temperatures on my bare legs. I suspect more crappy things are going to happen during my bike riding and I fully intend to bore the living daylights out of you all with my recounting of them! Adios cycle commuters!